What is an Innovation Pod?

An Innovation Pod is a small group of Carle Illinois students, put together at the beginning of your time at Carle Illinois and lasting as a support system throughout the four years of medical school. Each pod is also assigned Pod Mentors, including basic science faculty, clinical faculty, and engineering faculty.

For additional support, each Innovation Pod also has access to faculty advisors from Carle Illinois, the broader University of Illinois at Urbana-Champaign, and Carle network; student advisors; resident advisors; and retired faculty advisors. This well-rounded network of support offers you various insights, perspectives and experiences that enhance the medical school experience.

Each Innovation Pod stays together throughout the four years of medical education at Carle Illinois, meeting regularly to cultivate a family-like supportive network to enhance your student experience.

What do Innovation Pods do?

Innovation Pods spend time together supporting one another academically, and as friends and peers. These communities enable you to navigate your way through medical school surrounded by like-minded peers. The trust built between podmates is something unique about Carle Illinois.

Learn More About the Pod Experience from a Student

Lauterbur is named after Paul Lauterbur. He was a chemist who received the Nobel Prize in Physiology or Medicine in 2003 for his work which made the development of the magnetic resonance imaging (MRI) possible. In 1985, he became a chemistry professor at Illinois with appointments in bioengineering, biophysics, computational biology at the Center for Advanced Study, and the University of Illinois College of Medicine at Urbana-Champaign. 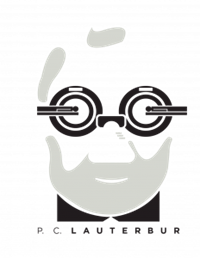 B. Smith is named after Nadine Barrie Smith. She was a biomedical researcher in the field of therapeutic ultrasound and non-invasive drug delivery. Smith earned a bachelor’s degree in computer science, a master’s degree in electrical and computer engineering, and a doctorate in biophysics, all from Illinois. 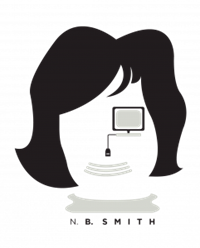 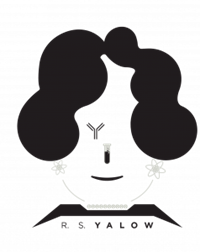 Smith is named after Walter William Smith. He was the first African American graduate at Illinois, who received a bachelor’s degree in civil engineering. He was also editor at the student newspaper, The Illini. After graduation, he built grain elevators in South America. 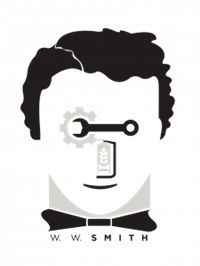